Radisson Blu, an upscale resort on the French side of St. Martin reopened in Dec. 2011 after undergoing renovations in excess of USD 10 million. The Radisson Blu Resort, Marina & Spa, St. Martin is proud to announce it was awarded TripAdvisor’s 2012 Travelers’ Choice® as one of the Top 25 Relaxation/Spa Hotels in the Caribbean. The 2012 Travelers’ Choice® awards are celebrating its tenth year and recognize the world’s premier hotels across eight different categories. Winners are based upon the reviews and opinions of millions of TripAdvisor users.

Radisson Blu features eight room choices from superior to Anse Marcel Suite along with two restaurants, a lobby bar and a relaxing spa. 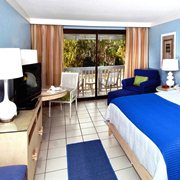 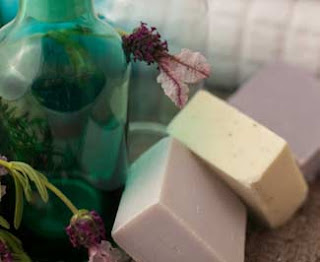 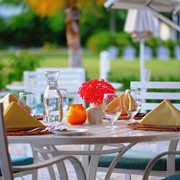 More articles you may enjoy

After every long winter comes a spring, inspiring new life in its wake.  First buds appear on bare branches and the magic of nature unfolds.  The Spring…